The University of Dhaka, simply DU, standing with self-glory in the capital of Bangladesh, is the largest and oldest university in Bangladesh that has been spreading worldwide the light o knowledge and truth since it was established. It is a centenary university in the country.

All About University Of Dhaka Campus

The motto শিক্ষাই আলো  (Education is Light) is the primary goal, and with this in mind, the DU has been running its activities since its introductory. There are many things to know about Dhaka University for learners. The history of DU is vibrant and extensive.

There is an excellent combination of many departments under faculties, affiliated institutions, research institutions, etc. Though it is very tuff to express information about DU, I have tried my best to add it here so that all knowledge-seeking people can know about DU. Dhaka University was mainly established in 1921 during the British period, and it was the affiliated institution of the University of Kolkata. Among the eminent persons who have worked behind the establishment of DU are Nawab Sir Salimullah, Nawab Syed Nawab Ali Chowdhury, and Sher-e-Bangla Ake Fazlul Haque.

Dhaka University is formed with a great number of academic bodies. It has the largest figure of a number of Faculties, Departments, Institutes, Constituent Colleges, Affiliated Colleges. There are 13 faculties, 83 departments, 13 institutions, 56 research centers and bureaus, 127 constituent colleges and institutes, and 7 affiliated colleges.

The contribution to both the Language movement and the liberation war is unavoidable. Firstly, the students of the DU roared against the Pakistani Occupied forces to free our country, and consequently, many of the students had to sacrifice their lives and shed blood. The road became crimson with the blood of the DU students.

Since Dhaka University consists of almost all the academic programs and departments, there are all kinds of research practices. Over the years, DU has published various studies and gained an excellent reputation nationally and internationally. Even right now, there are some researches under processing. DU has a great collaboration with the world’s top universities in terms of research. For the research, DU has,

The importance of the library in raising the quality of education is unavoidable. The library is an integral part of an educational institution. Library enhances the speed of the requiring education of the students. Dhaka University also has a library with an enormous body of books and a great collection of books in various categories.

In DU, there are three categories of libraries; Central Library, Science Library, and E-Library. Central Library is located at the Arts Faculty Campus on the Southside of Central Mosque; Science Library is at the Mukarram Hosain Campus (Doel Chattar). DU library contains a Computer Room,
Borrowers ID Card Room, Hardware Maintenance Room. Daily a number of DU students study at the DU library.

In the 2015-16 survey, DU also ranked 654th position among the top 800 globally reputed universities, and126th position in Asia, and 701–750 position in the world. According to the British magazine reporting “Times Higher Education,” DU ranks 191–200 in the 2016 Asia University ranking.

Shohanur is an editor for the University Admission BD website. He writes about the admission process of different universities in Bangladesh. He also writes about the various scholarships, results, question banks, suggestions, and financial aid available for students. 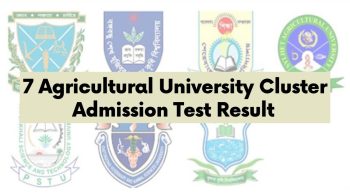 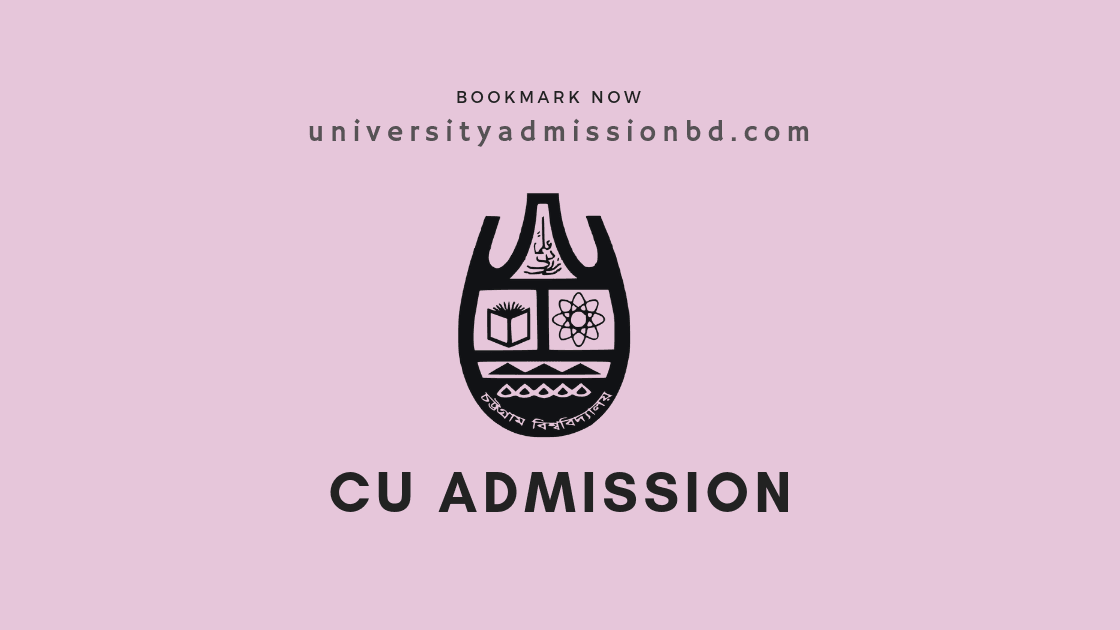 How to Apply on CUET Admission Circular 2021-22 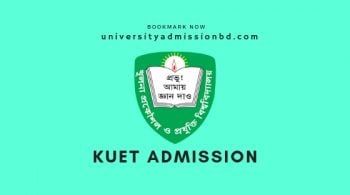 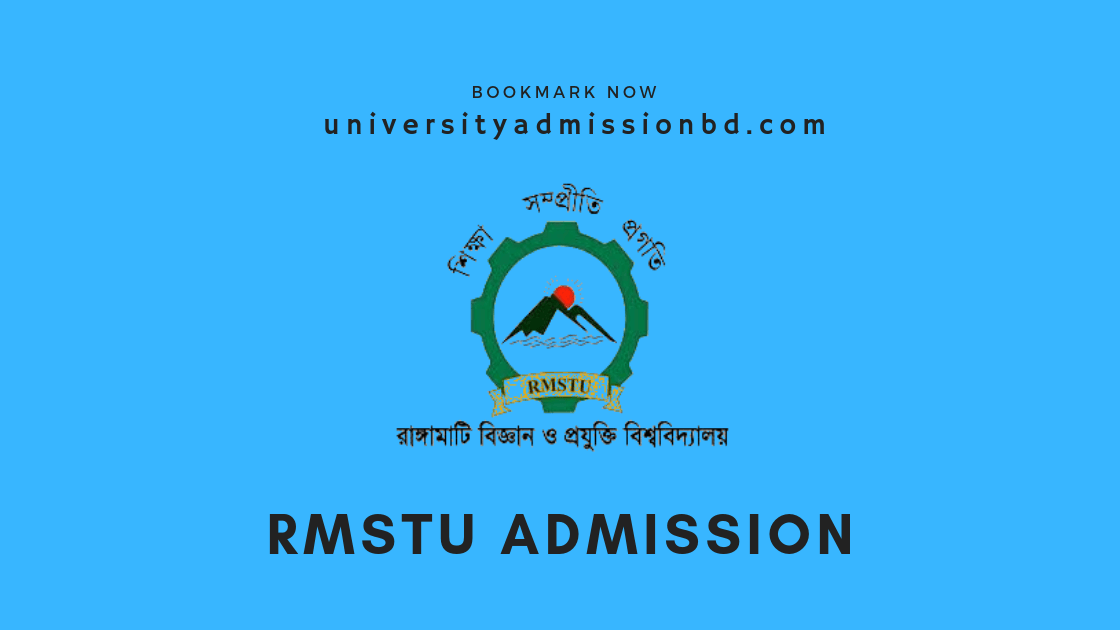