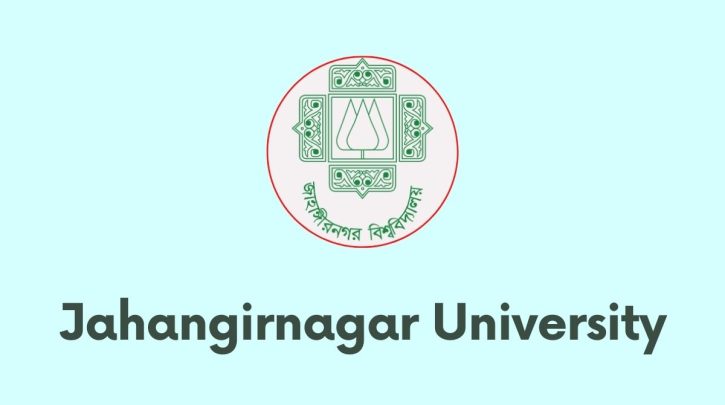 The sprawling attractive campus can charm anyone’s mind and make one lost in the abyss of the beauty of the environment. We know very little about this famous university, so I will try to present to you as much as possible about this university.

Who doesn’t want to know about famous universities like Jahangirnagar University (JU)? The more you know about the university, the more fascinated you become. There is the largest academic body with a broad campus in this university.

Like other universities, JU is run and monitored by some professional, skilled, and expert administrators. JU also offers amazing facilities to its learners, and we will be informed about Jahangirnagar University.

Jahangirnagar University was established in 1970 by the Jahangirnagar Muslim University Ordinance of the government of Pakistan. JU is located at Savar in Dhaka, about 32 kilometers away from the capital by the Dhaka-Aricha Highway, formerly known as Asian Highway.

There is a big reservation in this area of the JU university that attracts migratory birds and excellent habitat for the birds. The whole campus covers about 697.56 acres, and within the area, all academic bodies are established.

Each of the universities has an emblem that represents its mission and vision, and also, this emblem represents the university’s uniqueness the others. The badge of the Jahangirnagar university bears the civic annual ‘white lily’ (Lilium consider) with three petals belted by strips of an acceptable floral architecture with the name of the university in Bangla ensconcing in a semi-circle like a band of flowers.

Residential halls are significant for an educational institution, especially for a University. Jahangirnagar University is one of the largest universities, and about 18,000 students are studying at this university. For them, the JU authority has set up 18 halls till now. Each of the halls has its treats and norms.

Jahangirnagar University is one of the famous public universities, and so every year, there is held an admission test to admit new students in both undergraduate and graduate programs. The admission test is conducted in several steps. Presently, JU offers,

A few days later, JU published its admission test result, and the students from around the country got admitted here based on their merit list.

The whole library contains 110,000 books, 14,000 hardbound journals, and 22,000 online journals that broaden the way of knowledge for the learners. It can accommodate around 170 students same time.

Jahangirnagar University is at the forefront of providing necessary facilities to the students. There are also a Medical Centre, Wazed Miah Science Research Center, Students Counselling and Guidance Centre, Centre of Excellence in Teaching & Learning, The Language Centre, Teacher-Student center in this university.

Besides all the services, JU shares with students the cafeteria, auditorium, TSC, etc. There is also a Medica Center for the students where the students can get free treatment for any physical trouble.

Reading this article, you have gotten a conception of Jahangirnagar University. If you also want to enrich your knowledge with the JU, read Jahangisnagar University or JU Details.

Hi there! I'm your friend, Shohanur. 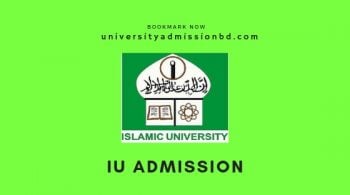 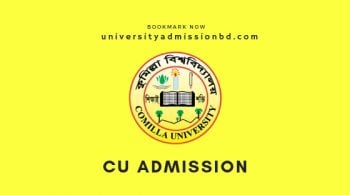 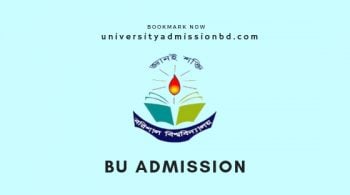 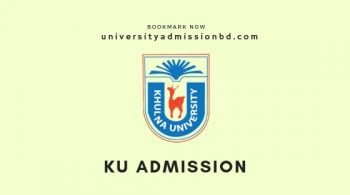 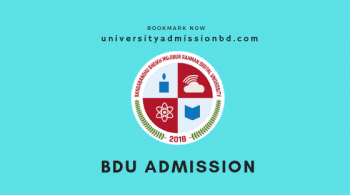 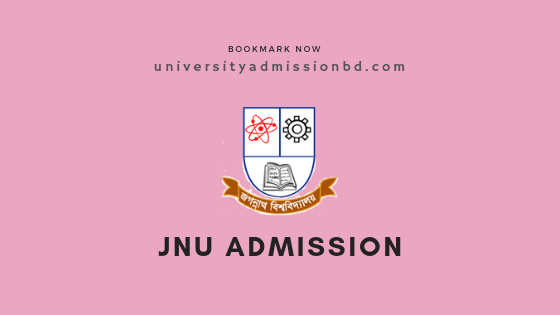