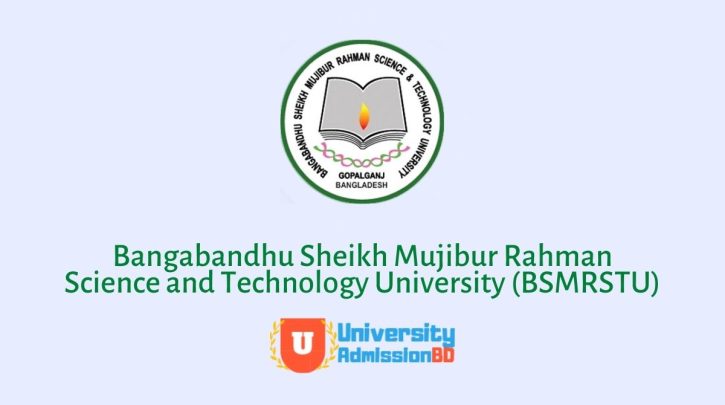 The university mainly focuses on research and innovation in the Science and Technology sectors to make the sector at the extreme point and make the best use to increase the utilize at our common use in our daily life.

The university abounds of a number of professional, efficient instructors who always try to build skilled tactful graduates who will provide a logical solution to the present and future challenges. Right now, 12,000 students are taking higher education from the university.

The Bangabandhu Sheikh Mujibur Rahman Science and Technology University (BSMRSTU) started in 2001 with the combined declaration of the then Prime Minister Sheikh Hasina and its cabinet. M. Khairul Alam Khan was appointed to monitor and run the project, and in his diligent efforts, the dream of forming the BSMRSTU came true.

Honorable Prime Minister Sheikh Hasina commenced its foundation on 13 July 2011, and the university was enacted on 8 July 2001. At the same time, M. Khairul Alam Khan was nominated as the BSMRSTU.

Bangabandhu Sheikh Mujibur Rahman Science & Technology University is beside the Gopalganj Town Road, Gopalganj-8100, Bangladesh 22.9661°N 89.8171°E. The entire campus of the university is spread over an area of about 55 acres.

BSMRSTU dreams of being one of the most popular research and innovation-based universities, so it has a bast academic body. There is a total of 34 departments under 7 faculties. There are also some institutions of the university.

The admission committee conducts the admission process for the Bachelor’s & Master’s degrees. There are available programs here. Thousands of students are getting higher education here. If you are interested in getting admitted here, visit the following link below and get throughout admission information.

Bangabandhu Sheikh Mujibur Rahman Science & Technology University, Gopalganj, offers various facilities for the students and staff. The students must be fit and tactful for the upcoming problems and keep peace with the modern world.

With this in mind, BSMRSTU offers available facilities like the other universities. Here are some most outstanding facilities provided by the university.

BSMRSTU has a library named Ekushe February Library that is in service to develop student’s talents in the library. The library was inaugurated on 09th Falgun 1420 BS, 21 February 2014. There is an opportunity to study research books, including local and foreign journals.

There are Muktijoddha Corners: Various books and research articles written on Muktijoddha. Students can use an e-journal, and any student can partly take a photocopy of any book. The library is run from 9:00 AM to 08:00 PM.

Bangabandhu Sheikh Mujibur Rahman Science & Technology University, Gopalganj, offers residential halls for the students. There are five complete halls, and one is under construction for the girls.

BSMRSTU set up a couple of clubs and societies improving the student’s quality and flourishing the latent talent. Here are some clubs below.

Here is the administrative body of the BSMRSTU monotone and runs the whole function.

Shohanur is an editor for the University Admission BD website. He writes about the admission process of different universities in Bangladesh. He also writes about the various scholarships, results, question banks, suggestions, and financial aid available for students. 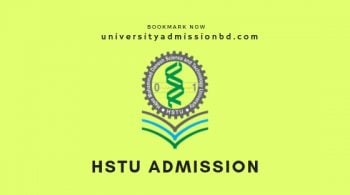 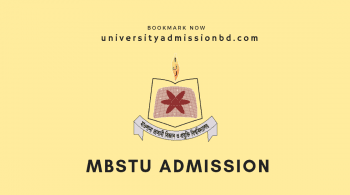